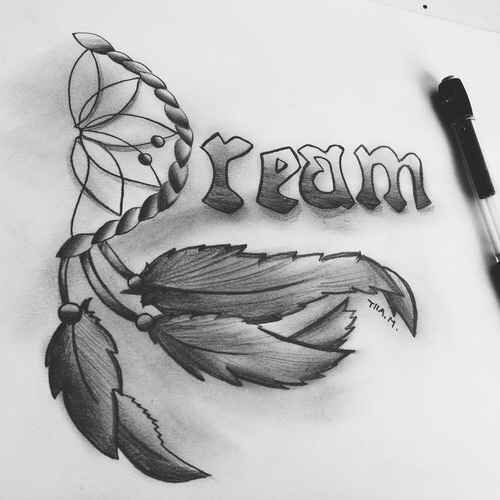 As a child, my parents through various efforts did their best to make sure we were well rounded children. It was a harrowing experience to a greater extent and a rather disconcerting one to the lesser extent. This involved making sure we were well behaved and decent enough to take out in public without embarrassing them and their forefathers before them. We always knew that the beatings we received at home for misbehaving, were but a dress rehearsal for what would ensue if at all we repeated the same behaviour out of home. Back then, we were not shielded by what has now become the political and social correctness that has us second guessing what the Joneses would say if they saw us give our kids a good spanking while out in the mall or at a party. If anything, the Joneses were inadvertently given the right to administer the same degree of torture to us in the absence of our parents. The village not only raised the child; it whipped it too.

In retrospect, I guess all this was for the best. I think I turned out ok and so did my siblings. To date I am a  law abiding citizen with hardly any criminal record to my name. I have only been plagued by the occasional minor traffic offences, some of them related to road rage that perhaps was a result of the violence that was thrown upon me as  a child in a bid to solicit penitence for my deeds.

Among the other things that our parents took seriously was education and reading in particular. We once asked our father for new toys and he came back home with a box containing the entire Ladybird collection of children’s stories. Initially I was thoroughly dismayed at how the request for toys had been comprehended with such acute error. Maybe it was a hoax. Maybe the box would be gone the following day. Alas, it didn’t. With time I made peace with it and took interest in the books. With the pictures at first then with the words therein as I later took grasp of the English language. I was later to discover that this box of books was perhaps better than any number of toys I would have ever received. In it were new friends and distant worlds and strange characters that became a part of my days, filling a gap that never would have been filled by toy cars (can you believe that the Vitz was not the first toy car? Toy cars existed long before. The Vitz simply came as a life sized version)

One of the books that I took a great liking to, was one about a little Chinese boy that found a magic paintbrush. Not only was he blessed with the gift of artistry, but with a tool that would make his beautiful paintings come to life. If it was food that he yearned for, he drew it and with a stroke of his magic paintbrush, it would move from his canvas to his plate. If it was money he lacked, it was just swoosh away.

To me, this was all I would need to take me through this journey called life. Never would I work a single day. The most effort I would have to expend would be in visualizing exactly what it is I wanted, with absolute clarity. Being the curious inquisitive child that I was, I threw a barrage of questions to my parents in a bid to get the paintbrush. Where could I find it? Was it expensive? Did it come in my favourite colour? My parents being the seasoned parents they were, did not kill the sense of wonder within me, but rather took me round and round in circles long enough for my little mind to be dizzied in confusion.

Eventually I came to accept that perhaps I would never find the magic paintbrush. My romance with the idea never died out however. Not even to this day. I came to terms with the fact that it may take me a little longer to find the paintbrush, but until then, I would focus on being absolutely clear about what it is I wanted on my canvas. Suddenly there was no space for ambiguity regarding my dreams and aspirations. If the paintbrush was to show up, it would find me ready. There was a heightened need for clarity and along with it, ambition; after all, the paintbrush didn’t care for size or scale, so why not go big!

I may never find the proverbial paintbrush, but in life’s own way, some of these dreams have come true. Perhaps it has been a stroke of luck. Maybe it was destined to be from time of old. Possibly it was my preparation putting me just where I needed to be at the right time. Or it was God waving His magic paintbrush across my plans to breathe life into them.

Whatever it was, it could never have been possible had I not set out with utter lucidity to define whatever it is that I wanted. It is a discipline I am working to perfect, but one that I must take with me to the very last day I breathe.

It is futile to walk through this earth, start a career, grow a business or set off on a charter if you know not what it is you are after. Where do you see yourself in 10 years? How will you get there? Who will help you get there? What will it feel like standing at the mountain top when you finally get there?

It is only after you have sketched out your dream that the painting can come to life.

2 thoughts on “DRAW YOUR DREAM”